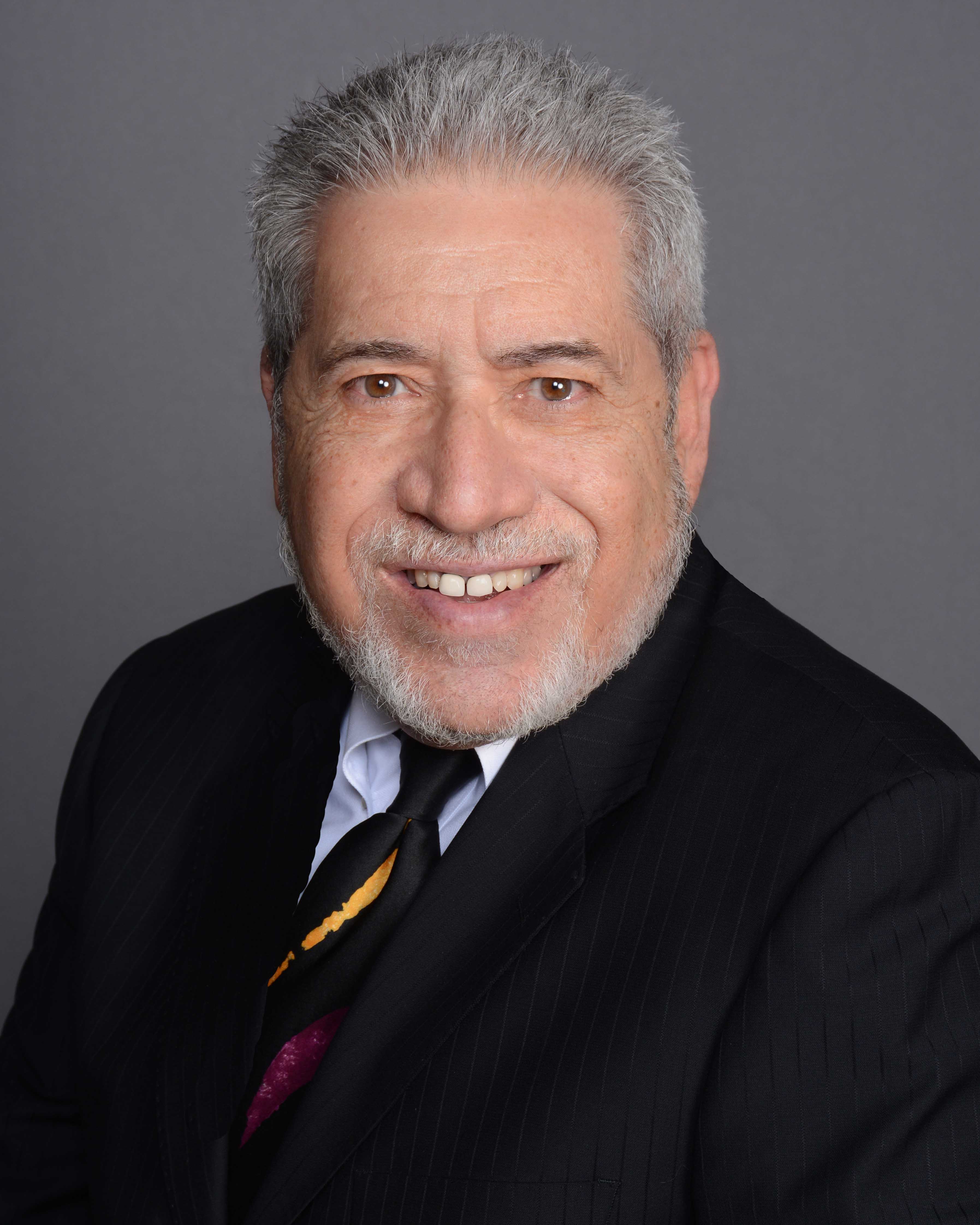 Specializing in real estate and zoning law, Len Schwartz began his career at Taylor, Kotlikoff & Schwartz in Camden, becoming partner in 1975. He co-founded Slotnick & Schwartz of Williamstown in 1981 with Steve Slotnick, where he extended his practice to family, general and business law.

A tireless volunteer, Len is a past President of the Gloucester County Chapter of the B’nai B’rith International Men’s Club and the Williamstown Rotary Club. He is also a past Assistant District Governor for Rotary District 7640. His most recent accomplishment is the co-founding of the Williamstown Sunrise Club for which he serves as Charter President.