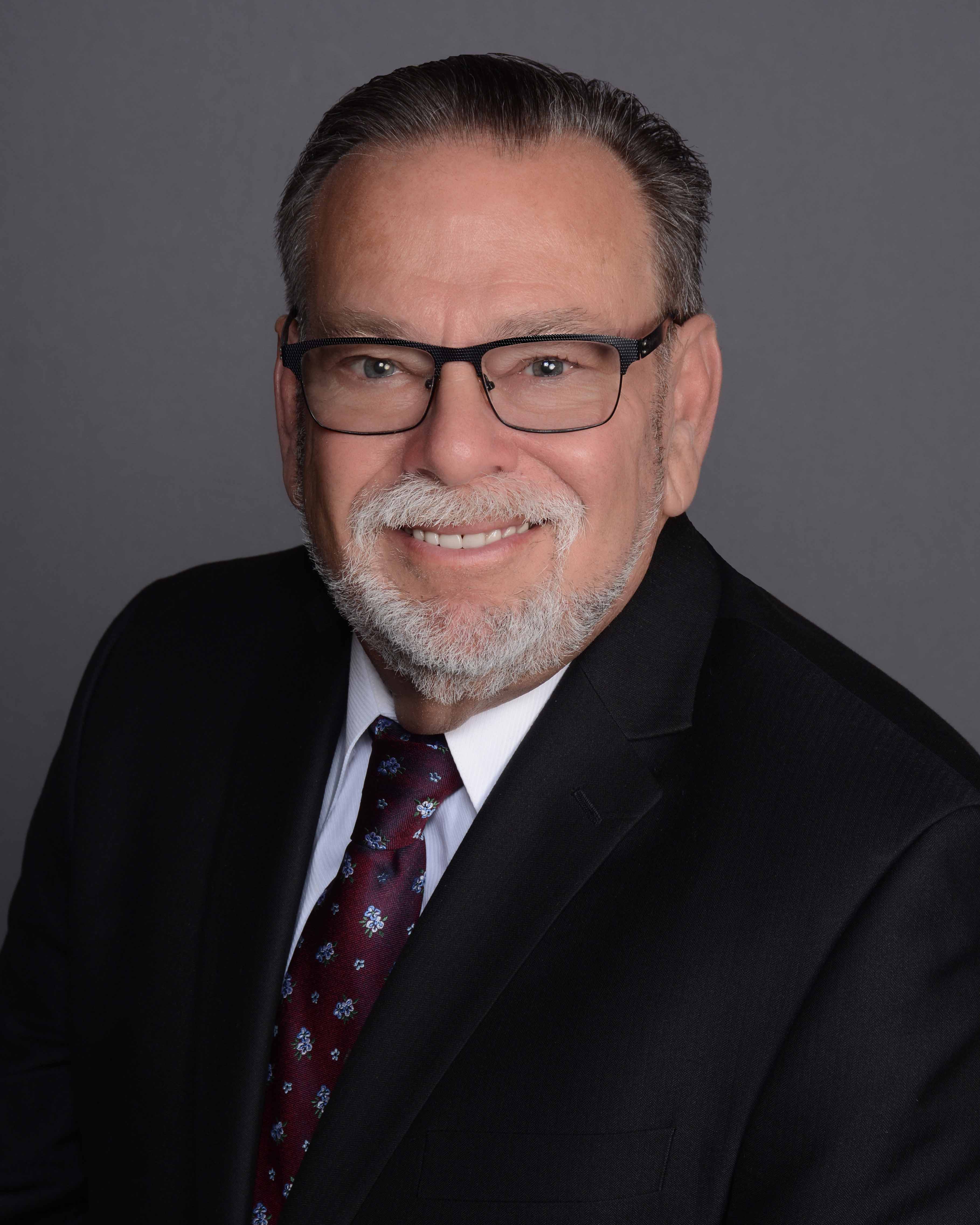 With a focus on family and personal injury law, Steve Slotnick began his career at the Law Offices of Magid & Mazzoni of Williamstown, New Jersey. He graduated from the University of Connecticut with a B.A in 1974 and from the Rutgers School of Law-Camden in 1978.

In 1981, he co-founded the Law Offices of Slotnick & Schwartz with Len Schwartz, currently representing many private clients and entities. Steve is a Marital Early Settlement Panelist (MESP) for both the Camden and Gloucester County Family Courts, and is a trained mediator.

Steve previously represented the Washington Township Zoning Board, has served as both the public defender and the prosecutor for Monroe Township Municipal Court, and has served on the board of the Gloucester County Mental Health Association.